Henley T-shirts, are collarless men's pullover shirts, characterized by a 10-centimetre-long (4 in) placket beneath the round neckline, usually having 2–5 buttons. They were so named because this particular style of shirt was the traditional uniform of rowers in the English town of Henley-on-Thames. Some crews still use this style as part of their uniform. Originally quite popular in the early 1970s The Henley shirts have recently made a fashion comeback, in the United Kingdom, United States, Canada, and Australia, but also in some East Asian countries such as Japan and Korea. 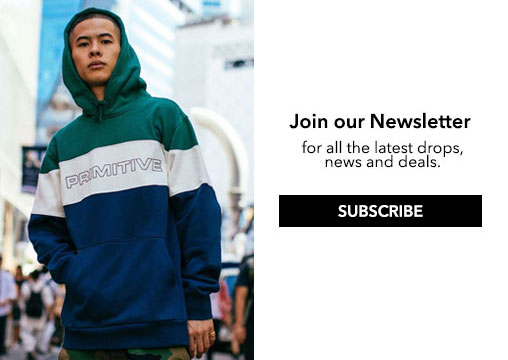